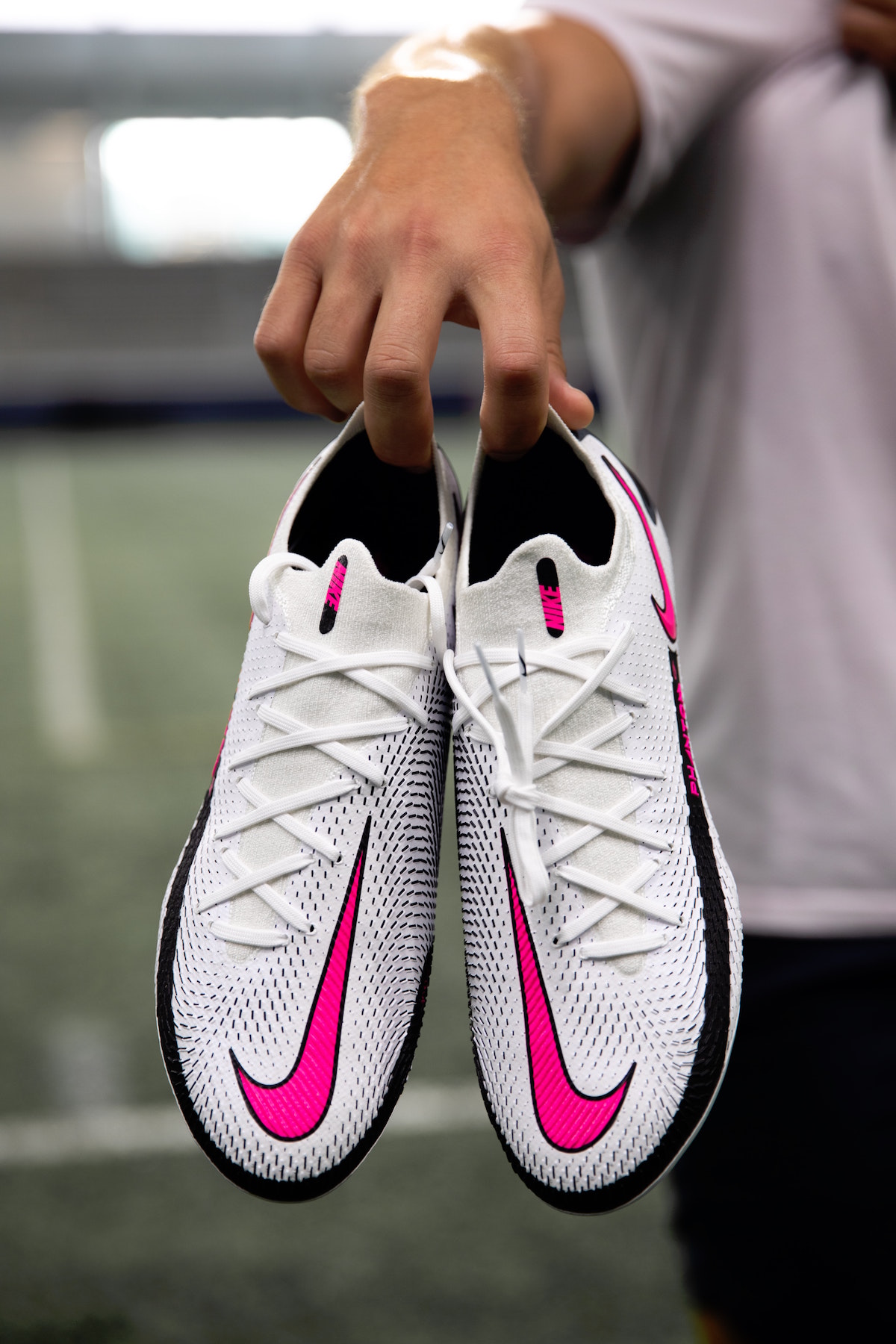 What politicians can learn from athletes about mental health

Our co-directors, Matt and Graham, wrote in politics.co.uk about what politicians can learn from the field of elite sport about mental health and resilience.

You can read the article here, or read on:

"Politics is a contact sport, as the old saying goes. It requires resilience and an ability to thrive under pressure. In that respect, it’s a lot like elite sports, albeit with a fraction of the reward and adulation.

Inevitably such a profession brings with it mental health risks – exacerbated in the UK by an old-fashioned, stiff upper-lip culture, that still dominates British politics.

A new generation of MPs, like Britain’s youngest MP, Nadia Whittome, who took time off with post-traumatic stress earlier this year, will likely change that in time. But the new generation are not yet in positions of power. Women still make up only 22% of MPs. 62% of MPs are (white men) aged over 40. The average MP is 50 years old.

Mental illness is the biggest health problem of any rich country, with at least a third of the population expected to experience mental illness at some point in their lives, according to two of the principal advisors to the UK government.

And of course the most famous British politician of all, Winston Churchill, is well known to have suffered from the ‘black dog’ of depression. Much less well known is that across the Atlantic, so too did Abraham Lincoln long before him.

And Martin Luther King Jr after him – who twice attempted suicide as an adolescent. In truth, there is a long history of mental health problems in politics, most of which we know nothing about.

But there are signs that things are changing. Two decades ago, the Norwegian prime minister Kjell Magne Bondevik announced he was experiencing depression and took some time away from office. He was reelected three years later. Tony Blair appointed Alastair Campbell, knowing of his breakdown and ongoing battle with depression.

And just last week, the Welsh Conservative Leader, Andrew RT Davies, announced he was taking a break from front-line politics to deal with his mental health problems. In acknowledging his difficulties he said that like many men, he’d previously assumed he was invincible. He also thought long and hard about whether to go public with his problems.

That he did, is significant: Davies is a farmer turned politician, who once described himself as ‘19 stone of prime Welsh beef’ his father began the family farming business after a stint as a bare-knuckle boxer.

But the discussion is changing even faster in other domains, especially in elite sport. Serena Williams has been vocal about her struggles with depression. So too has the most decorated Olympian of all time, Michael Phelps. Naomi Osaka, then ranked 2nd in the world, made headlines when she withdrew from the French Open this year, citing her struggles with anxiety and depression.

Before she captivated the nation by winning the US Open, Emma Raducanu was best known for pulling out of Wimbledon, prompting speculation about her mental health and ability to handle pressure. The most recent Olympics was dominated by coverage of Simone Biles’ struggles.

Taken together, that would be the equivalent of Tony Blair, Gordon Brown, David Cameron, Theresa May, Angela Merkel and Joe Biden all speaking about their personal experiences of mental health and amending scheduled events with other world leaders, as a consequence.

Elite sport is now setting the terms of the debate: when is it ok to put yourself first, when do you need to seek help? It has no doubt created the climate for others to do the same, politicians included. Its stars have access to platforms most politicians can only dream of. Serena Williams has 10 million followers on Twitter. Raducanu has just short of two million Instagram followers.

The world of football has been slower to speak about mental health, but when it does, its three biggest stars have 800 million Instagram followers between them.

The answer to dealing with stress is not kidding ourselves we can, or should, reset the conditions of some professions – politics will always be adversarial, just as elite sports will always generate intense pressure and the risk of injury. The trick is to develop resilience.

There will always be difficult circumstances, but our response plays a big part. Challenges are easier to cope with when we accept them as inevitable and focus on what we can change. As and when mistakes and setbacks occur, those events are easier to bear if we can learn something from them. Dwelling too long on problems seldom helps.

A more resilient approach, asks instead, “What are my options? How should I use my energy to make a difference right now?

And sometimes we need help to be resilient. Friends and family can help, but they often jump in, try to cheer you up, or fix the problem for you. Sometimes you need the help of a professional who can listen carefully to what you need. Just as elite athletes draw on coaching and psychological support, so too must politicians learn to attend to the psychological impact of their profession.

Talking to a therapist can point out ingrained ways of thinking and explain a bit about how our minds tend to work and just how common mental health problems are. Just letting you know you are not alone can be the beginning of guiding you back to a more hopeful state.

So the trick is developing resilience for the most part, but also knowing when to take time out and, crucially, knowing when to reach out for help. That’s what Chris Mears from Team GB did when depression set in after he won Gold in diving at the 2016 Olympic Games in Rio.

In a charmingly honest interview, he told BBC News, “I literally googled ‘therapy near me’…that was my first step and I did not regret it!”. 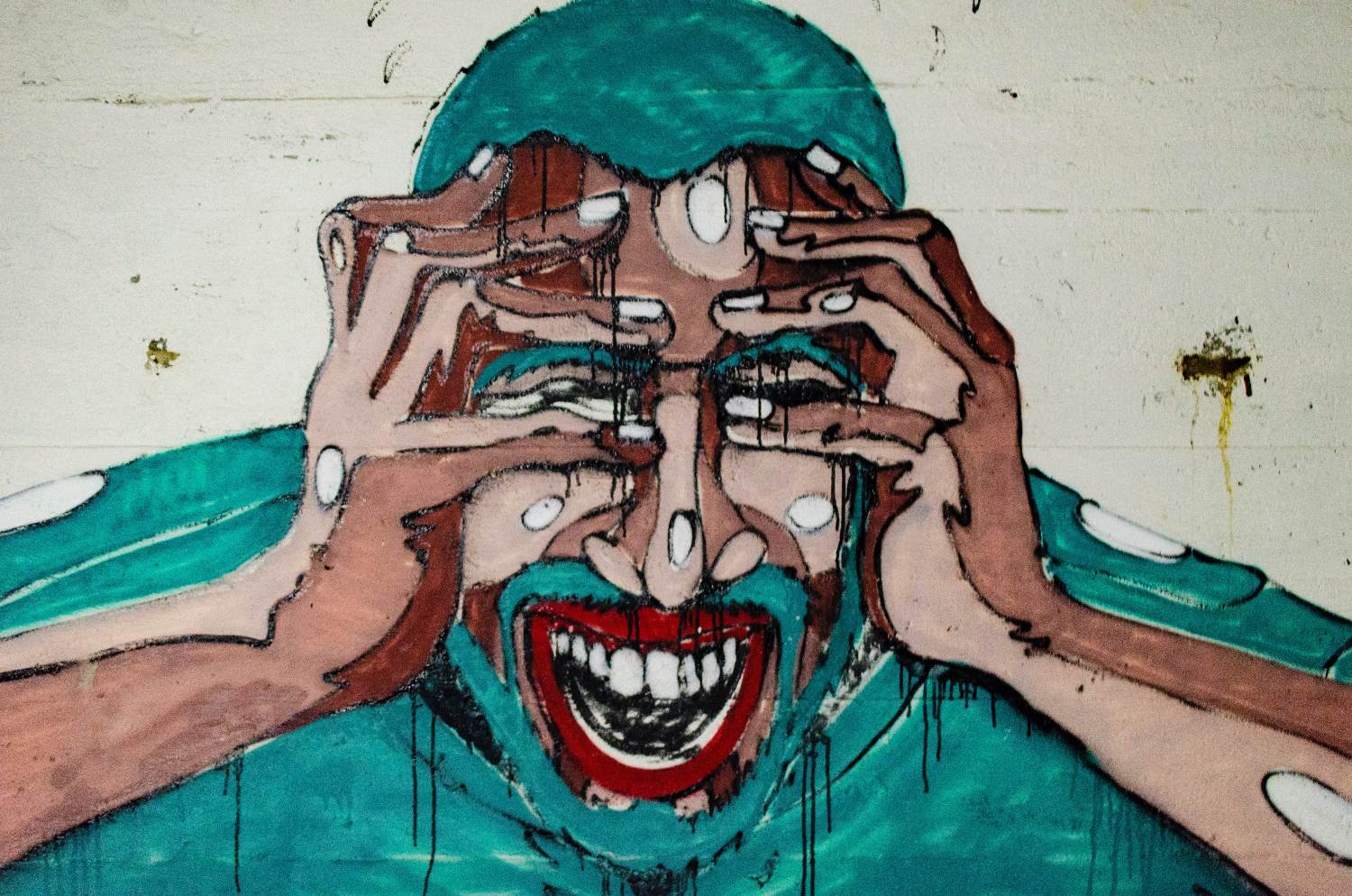 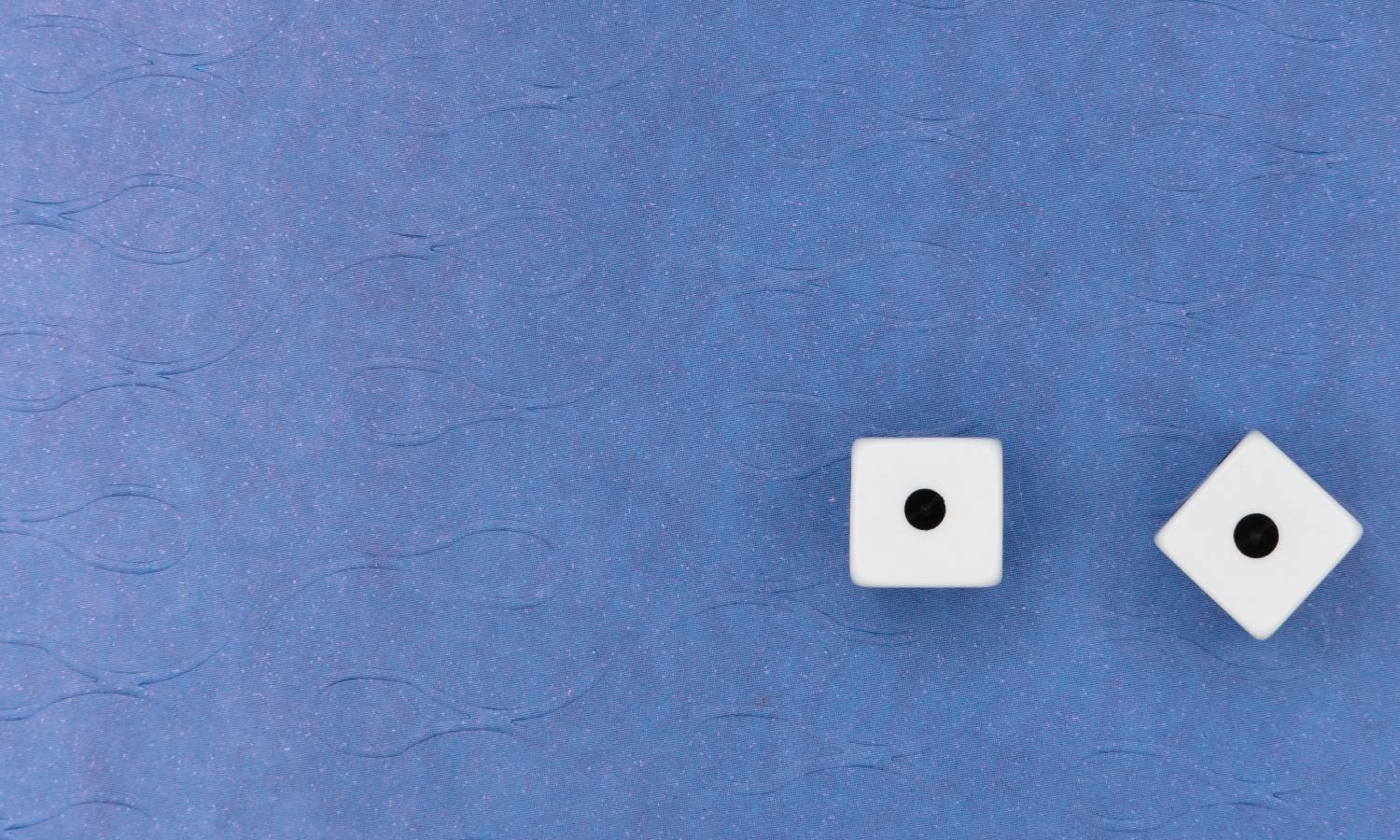 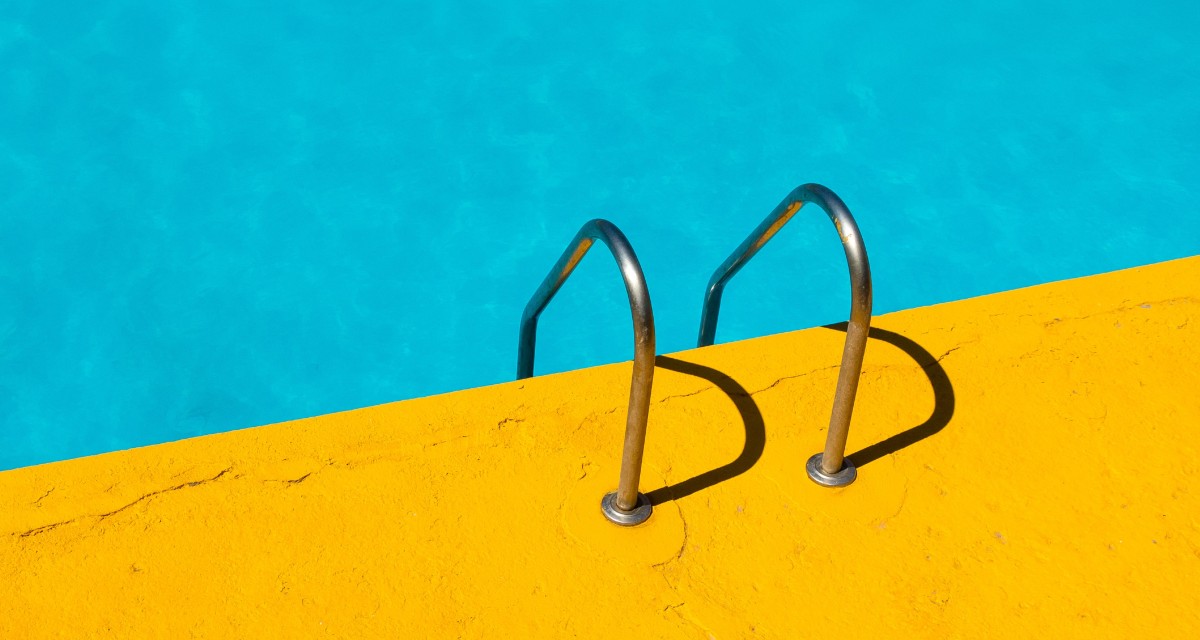 Mental Health: An Overview With Implications For Practice

This workshop explores the research which suggests that mental health is Britain's biggest social problem, and draws out the implications for therapists and counsellors.
£
50
£
/ Lifetime Access
Start Course
See More / Join
...coming soon
more reading
You might also like 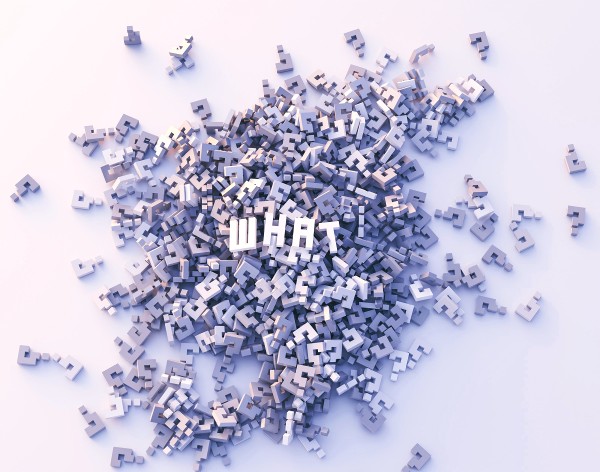 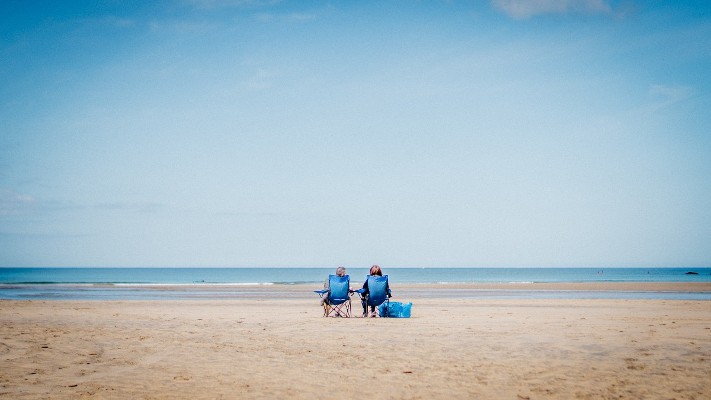 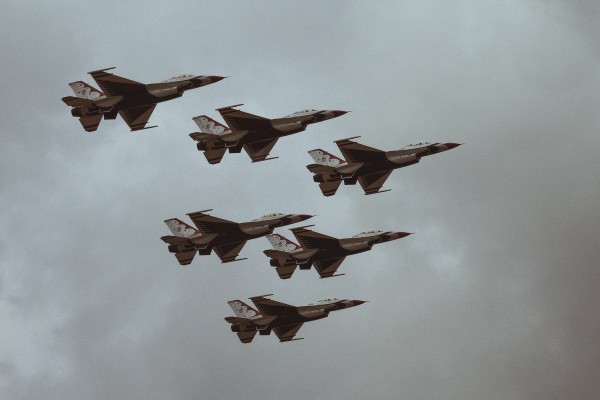 War in Europe will make you anxious. Here's how to avoid overwhelm.